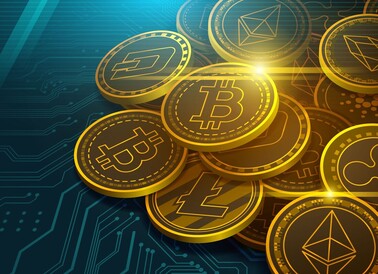 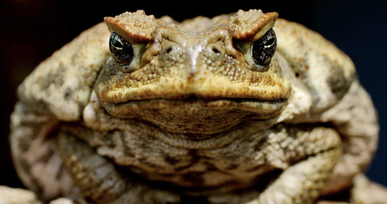 Social, Humanitarian, and Cultural Committee: Water Damage and Vulnerable Housing
​The effects of global climate change are becoming harder and harder to ignore. One of the most damaging consequences is the increased severity of hurricanes and floods, which, when combined with steadily rising sea levels, has placed hundreds of millions of people at risk. Unfortunately, those most vulnerable to these effects are often the least able to afford to recover from the damage the water has done to their communities and to protect against future disasters. Today, we call on all delegates to take action to help vulnerable cities and towns and find solutions to this worsening crisis.
Background Guide

General Assembly: Nuclear Security
Opened for signature in 1968, the Treaty on Non-Proliferation of Nuclear Weapons (NPT) was designed to prevent the spread of development of nuclear weapons and technology as well as promote peaceful uses of nuclear energy. However, decades of noncompliance has eroded confidence and undermined the goals of the treaty. With nuclear technology continuing to advance and geopolitical tension on the rise, it is vital, now more than ever, to reinvigorate the spirit of the treaty and advance its two main goals of disarmament and nonproliferation.
Background Guide 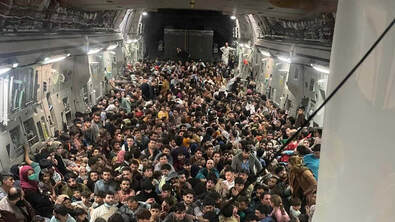 Security Council: The Afghanistan Conflict:
For centuries, Afghanistan has been a deadly conflict zone and is grimly nicknamed “the Graveyard of Empires.” During the summer and fall of 2021, the US-supported government of Afghanistan collapsed and the Taliban seized the capital, Kabul. The Taliban have reimposed their brutal rule over the citizens of Afghanistan with particularly harsh treatment of women and Afghans, who were seen as being cooperative with the previous government. The nation is shattered and it's up to delegates to determine what, if any, role the international community should play in this tragic situation. Can we sort out Afghanistan?
Background Guide
​ 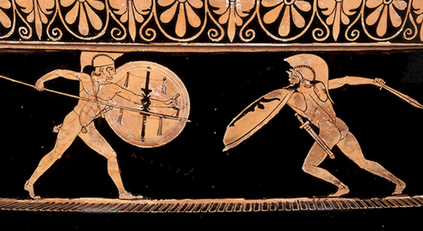 The Trojans:
​The year is 1260 BCE. Your beloved prince Paris of Troy has just claimed his prize from Aphrodite, the most beautiful woman in the world: Helen. She, of course, went along with him willingly to Troy, but the filthy Greeks have decided that she is rightfully theirs, as she was previously married to Melanus, the king of Sparta. It is up to you to defend Helen, Paris, and all of Troy against the merciless Greeks as they attempt to invade your homeland. May the gods and goddesses be on your side.
​ 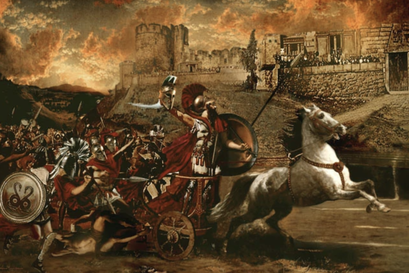 ​Greeks:
The year is 1260 BCE. Helen of Troy, the wife of King Melanus, has been kidnapped by the filthy Trojans! All the kings of Greece have sworn an oath to unite and get her back, no matter the cost, but the walls of Troy seem impenetrable. To make matters worse, intervention from the Olympian gods is complicating the conflict. How will the gates be breached? Kings, heroes and warriors, it is up to you to bring back Helen of Troy for honor, glory and treasure. May the gods and goddesses be on your side.